Ok so didn’t even realize but Exclaim has a nice little article talking about supercrawl! Here it is…

It’s not every day that Hamilton, ON hosts an art and music festival, but it does every month apparently. Every second Friday of each month the art galleries, artists and musicians of downtown Hamilton and the surrounding area launch new exhibitions as part of the James Street North Art Crawl, while patrons of the arts from near and far are encouraged to visit and take part in the festivities.

On October 9, James Street North will celebrate the monthly success of Art Crawl by closing down between Cannon and Wilson streets to allow artists and patrons to participate in what has been aptly titled Supercrawl.

The free event will allow Exclaim!-approved acts Ohbijou and the Hidden Cameras to perform block-party style, along with a pile of other groups. The bands will play from 7 to 11 p.m., after which several separate after-parties will begin.

There will be a grand total of four stages (three outdoors and one hosted indoors) that will feature bands from both Hamilton and around the province. Local restaurants will participate by bringing their food to the event, while the Hamilton Food Share will be running a food drive for charity.

Here’s a list of all the bands playing the event:

ok so you maybe wondering why oh why I haven’t been posting as of late well you could feel i have become lazy, bored,etc well faithful reader nothing is further from the truth. I was wanted to simply let the supercrawl event take centre stage. I am hoping tons of people show up! man so many good bands and oh yeah some art too! I hope it becomes a annual thing! Anyways here is a nice article from fecal face…. 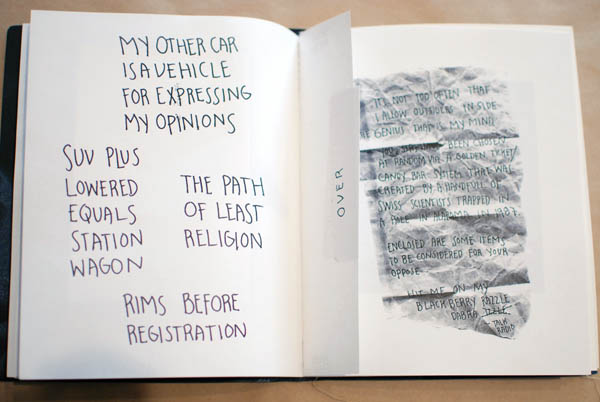