Ok so not only has Matt Jelly (and hopefully future mayor) discovered toxic waste apparently he was not satisfied with doing politicans jobs, now he’s even a crime fighter!!!! Check out his video here....Unlike Hamilton city hall, the province has wisely agreed with Matt’s opinons and stopped him from running for premier by also saying that the stadium should be in the westend! The Future Fund seems to agree with Matt…..

Mean while in Burlington folks also againist the PanAm Carnage which plans to destroy a whole forest!!!! Strangley they don’t like all artifical grass replacing the natural environment? How strange? Wierd it seems all these artist types actually give a crap about their communities! Lindsay Holton to Matt Jelly! No wonder the arts are starved for funding you might actually get a decent society if they had decent resources!

Akimbo has a great post about David Mach, who btw has a piece at McMaster Art Gallery!

Awesome right but then again no POSTER MADE FROM BLOOD!!!!!!!

Also check out the original post that Printeresting pointed to here at Metastazes! 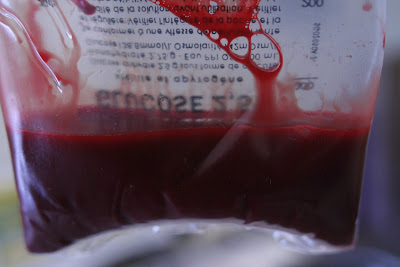 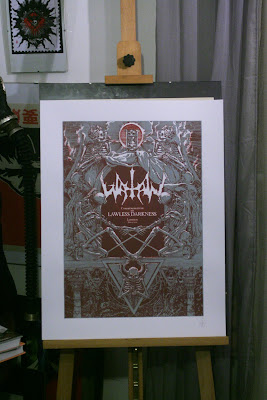 Click on the image to see its full Black Metal Evilness full force! 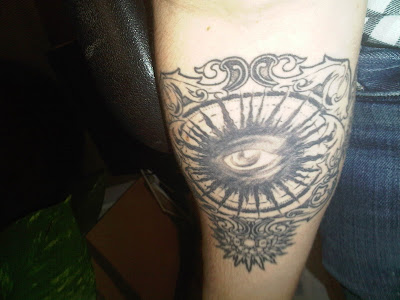